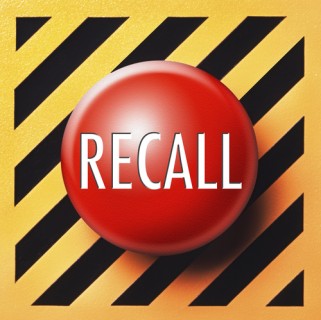 The B-Safe 35 line of Britax infant car seats has recently been recalled by federal regulators at the Consumer Products Safety Commission (CPSC) and the National Highway Traffic Safety Administration (NHTSA).

According to safety officials, these Britax infant car seats have defective carrying handles that can crack, break and cause the car seat to fall, putting the infants in them at risk of injury. While Britax has reportedly received at least 70 reports of these defective handles breaking, the manufacturer has revealed that, to date, only one of these reports has involved an infant suffering injuries (specifically head injuries).

The following notes the most important facts that parents should know about this infant car seat recall.

The Facts about the Britax Infant Car Seat Recall

Have you or someone you love been injured in a car accident because of a  faulty car seat – or any defective consumer product? If so, you can turn to Kingston Product Liability Attorney Charles N. Rock for aggressive legal advocacy and effective help obtaining the compensation to which you may be entitled.

To find out more about your best options for moving forward, contact us today to schedule a free, no obligations initial consultation. You can set up this meeting by calling (845) 383-1170 or by emailing us using the contact form on this page. To ensure that you have the legal support you need now, Attorney Charles N. Rock can meet you at your home or a hospital when needed.