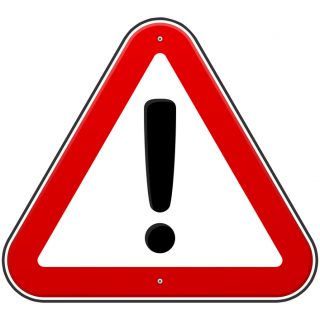 Ford Motor Company has recently recalled about 390,000 Ford Fiesta, Ford Fusion and Lincoln MKZ vehicles due to defective door latches. The problem with these latches is that they reportedly prevent vehicles’ doors from properly closing. This can result in doors swinging open while vehicles are in motion.

According to the recall announcement:

In light of this recall announcement, regulators at the National Highway Traffic Safety Administration (NHTSA) are now warning owners of these vehicles to:

In particular, NHTSA is recommended that the impacted owners:

Have you or a loved one been injured a car accident – or by any defective or dangerous device?

If so, you can turn to Kingston Injury Attorney Charles N. Rock for aggressive legal advocacy and effective help obtaining the compensation to which you may be entitled. For nearly 20 years, Charles N. Rock has been dedicated to holding individuals and corporations alike accountable for injuring his clients, and he will work tirelessly to help you secure the compensation and justice you likely deserve.