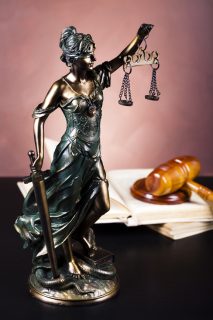 Chester “Chet” Hanks, the 25-year-old son of Tom Hanks and Rita Wilson, reportedly rear-ended another motorist earlier this year.  The alleged victim of that crash is now suing Hanks and Wilson, claiming that they are liable for the accident and the resulting injuries because they allowed their son to use their car that day.

According to court documents associated with this case, the plaintiff is alleging that Chet Hanks caused the February 2015 auto crash while he was under the influence of alcohol and/or drugs. Specifically, the complaint explains that:

Despite knowing that Chester Hanks was a careless and reckless driver and a habitual user of drugs and alcohol, [Hanks and Wilson] negligently permitted Chester Hanks to operate their vehicle.

The following highlights some of the latest details associated with this case:

It remains to be seen how this case will fare and whether Hanks and Wilson will try to settle it before trial. When more details about this case become available, we’ll report the latest news to you here. In the meantime, here’s what we can generally tell you to do if you are every hurt in a rear-end car accident:

If you or someone you love has been hurt in a rear-end collision or any type of traffic crash, contact Kingston Car Accident Lawyer Charles N. Rock by calling (845) 383-1170 or by emailing our firm using the contact form on this page.

To ensure that you have the legal support you need now, Attorney Charles N. Rock can meet you at your home or a hospital when needed.